Hello everyone and welcome to my article on Shunga. In this article, I will talk about the meaning of the word shunga and his etymology, then I will present the main artists of this sub-genre of Ukiyo-e.

Shunga is a Japanese art sub-genre of Ukiyo-e which depicts the entire gamut of sensual pleasures; Ukiyo-e describing men and women in different situation in the act of intercourse.

In Japanese the word “Shunga” is written like this:
春画
As you can see this word is composed of 2 characters (2 kanjis):
When we translate this Japanese word into English:
Picture of Spring

4. The origins of Shunga

The Kanō school(狩野派, Kanō-ha), painters which served the Edo Shogunate for generations, regarded the “画筌(がせん)” “Gasen” as a textbook. There is an item called “好色春画之法” “Amorous Spring Painting Method”, and it is derived from the fact that spring paintings are always composed of twelve figures, referring to the quoted “後漢の蔡邕” “Cia Yong” which lived in 132~192, ”天子は一（ひとたび）に十二女を娶（めと）る。十二月に象（かたど）ると云ふによれり” which translate into; the son of heaven (Tenshi, who should rule the world in ancient China), connects with twelve women from each month and follows the operation of heaven.

This is referring to a secret art of the Tenshi, who should have a relationship between Yin and Yang (man and woman), and it is thought that the picture depicting Tenshi’s secret art was called “Spring Palace Painting” or “Spring Palace Secret Painting”.

In Japan, we go back.

In Japan, during the Heian period (794 to 1185), among the courtiers class, through hand-scrolls, we could find sexual scandals from the imperial court or monasteries, yet the characters tended to be limited to monks and courtiers itself.

During the Edo period (1603 to 1867), the shunga style was very popular due to the easy access to these prints, thanks to technological improvement in ukiyo-e production. At the time, there was also attempt by the government to censor this art, the first edict issued by the Tokugawa shogunate was in 1661. In 1722, The Kyōhō Reforms were very strict and the shunga production had to go underground, despite these repression, the style continued to be produced and popular among all social classes of the time.

Westerner in Japan and critics of shunga.

5. Famous artist of the Shunga style

When you do an article about ukiyo-e and there sub-genre, you have to check if Hokusai did try it or not. And in most cases, he did. Therefore, I will present some of Hokusai Shunga art.

Keisai Eisen is a contemporary of Hokusai, he is an ukiyo-e master known for his bijin-ga style with their enormous head.

Here is the part about the very prolific Utagawa Kuniyoshi, he draw a vast variety of ukiyo-e, but here we will focus on his shunga work.

He was a pupil of Toyokuni at the age of 14, in the Utagawa school. He traditionally focused on the theme such as kabuki and bijinga. His first recorded print to date is from 1807, and an illustrated book in 1808. Many of Kunisada’s work were very successful and he was considered the star of the Utagawa school. After his teacher died in 1844, he adopted his name and became Toyokuni III. Kunisada was very famous in his time and the most active ukyio-e artist of the 19th century. It is even said that his fame surpassed those of his contemporaries Hiroshige and Kuniyoshi.

Here you have it, I have presented to you some of the shunga artist. But, there are a lot of them out there, therefore, I have hand picked today’s list. I hope you enjoyed it. 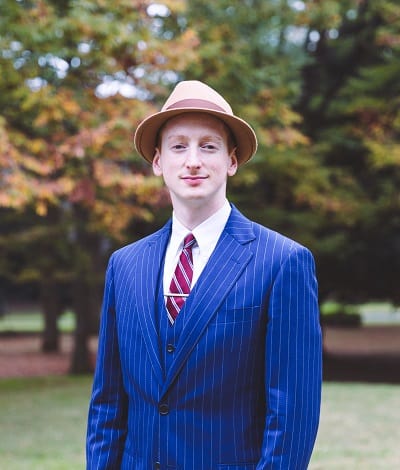